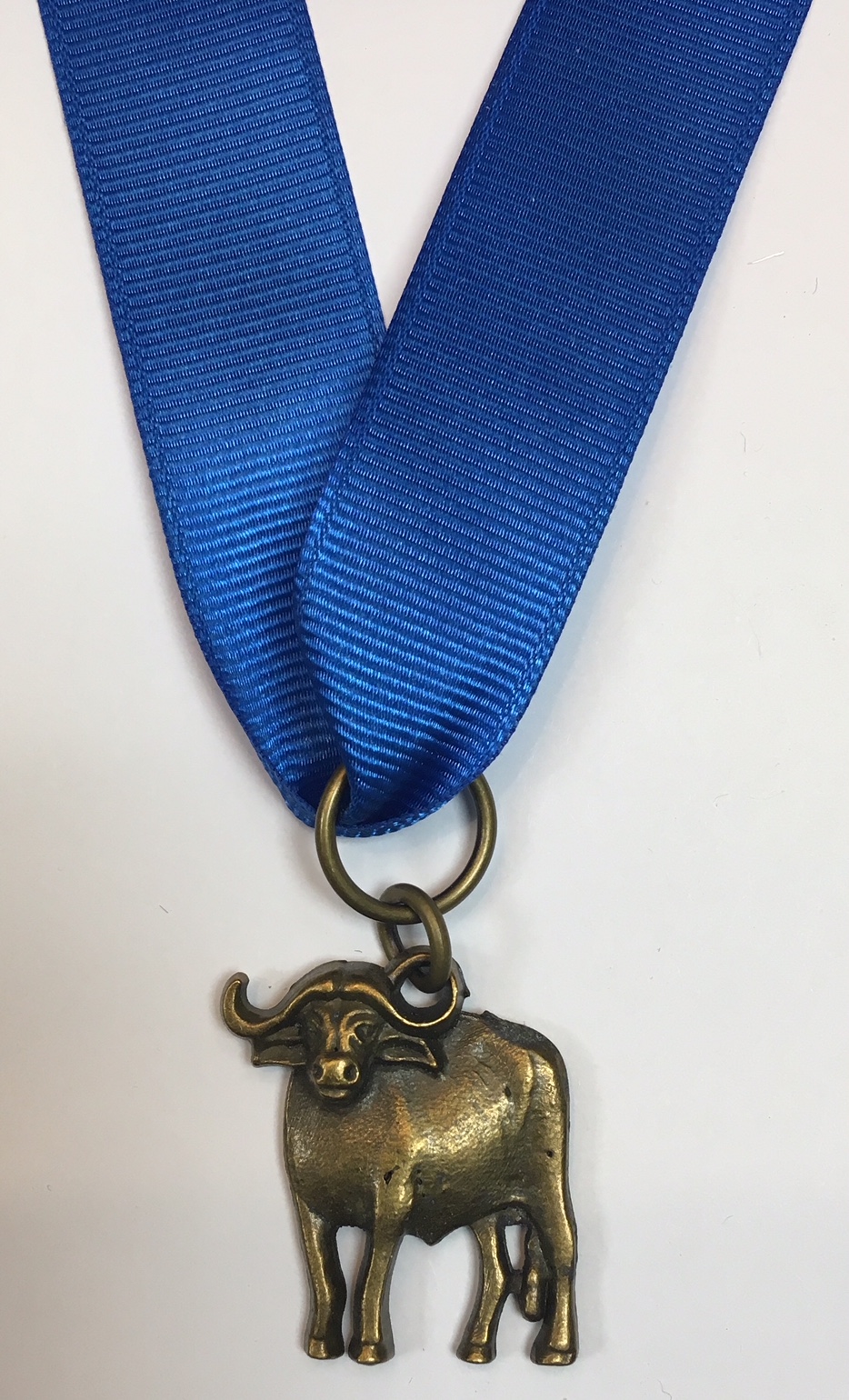 The recipient is presented with a blue & black Bemidji Wool Jac-shirt and a Blue Ox neck medallion for formal events when the weather is prohibitive for wearing a wool jac-shirt.

Bemidji is the premiere wool coat and Jac-shirt manufacturer in the U.S.  Established in 1920 in Bemidji, MN (home to Paul Bunyan and Babe the Blue Ox), their coats are prized possessions.  And with the award name – nothing is more fitting as a thank you for a job well done. Only members of Shelby District are afforded this honor!

The requirements for this award are:

It is a District-based award and is presented in esteem to those who have continued to give back to Shelby District, long after awards and accolades were awarded. This Award is for those who have the desire and passion to push Scouts to Do Their Best and to Be Prepared!

Past Honorees (with their associated Blue Ox number): 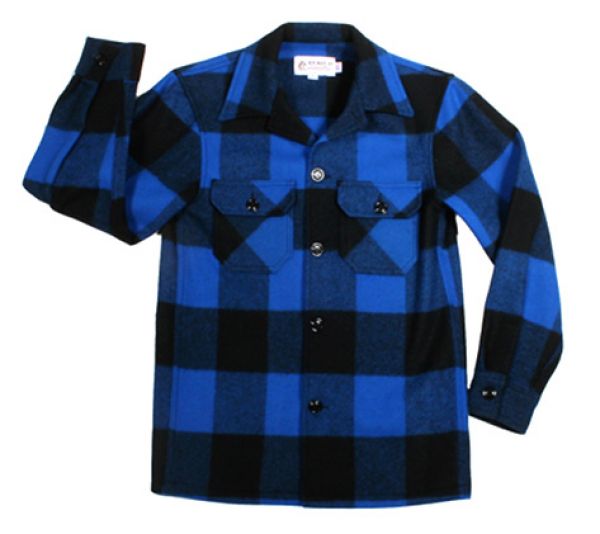 The BSA Jac-Shirt comes with a storied history. According to several of the Philmont histories, the Red Jac-Shirt began with Dr. E. K. Fretwell, the Chief Scout Executive in Philmont’s early days. In 1944, he brought up the idea of an outdoorsman shirt. He later sent a red shirt to Minor Huffman, Philmont’s first General Manager. Fretwell had Huffman trace the bull in the tile at one of the entrances to Philmont for a patch for the red shirt. The first few “Mackinaw” shirts were made by J.A. Brewster Haberdasher Company of Camden, Maine. In August, 1946, Fretwell gave each of the regional executives a red shirt with the bull on it.

The BSA partnered with Woolrich to develop several jackets, starting in 1949. The first jackets were green wool jackets designed primarily for the professional cadre to wear. It was called the “Scout Executive’s Jacket” for several years. Fearing complaints from the people behind The Masters® golf tournament, and because the BSA was moving toward a new “color scheme” to identify itself through, the BSA asked Woolrich to develop a unique jacket for it’s Scouts and Scouters attending Philmont Scout Ranch and Explorer Base in the middle 50s. The jac-shirt (“not quite a jacket, more than a shirt!”) was developed, fielded, and everyone loved it from day one. And the color chosen was Red in homage to Dr. Fretwell.

The BSA was hoping that with the success of the Red Jac-Shirt as used by the Order of the Arrow; NESA members; and Wood Badge (each organizations “made” the Red Jac-Shirt “theirs” for wear by their memberships) would help leaders better identify with Boy Scouting and the Red Jac Shirt would be seen as a symbol of leadership for adult Scouters.